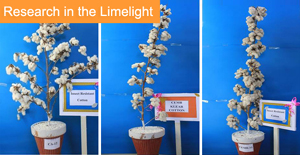 First local transgenic CEMB-Klean Cotton variety developed by researchers of university of the Punjab, Lahore containing patented triple genes has been rated excellent by third party after one year-field trials (2016) conducted at Central Cotton Research Institute (CCRI), Multan and CCRI, Sakrand. It has the ability to reduce billion of rupees in the annual cost on cotton production in the country. Previously Punjab Seed Council (PSC) and National Biosafety Committee (NBC) approved first ever locally developed double Bt genes cotton varieties i.e. CEMB-33 & CA-12 which are being marketed by Academia-Industry Partnership.

Punjab University Department of Zoology's PhD student Ghayyour Abbas has made a marvelous discovery of a rare 3.3 million-year-old elephant tusk fossil from the Village Tatrot in Sohawa Tehsil of District Jhelum. The tusk fossil perhaps belongs to the extinct Anancus genus of elephants, who roamed in the primitive forest habitat of Jhelum some 3.5 million years ago and measures approximately 6 feet. Siwalik Mountain geological formation range in Jhelum,Chakwal and Miawali districts is famous for rare elephant fossils as the geological range is regarded as the paradise of elephant fossils all over the world. 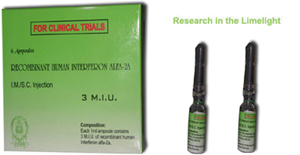 CEMB-Punjab University Biopharmaceutical group has developed indigenous patented technology for the commercial production of recombinant human therapeutics proteins like interferon, peg-interferon, filgrastim and interleukins for hepatitis and cancer treatments.There is not a single pharmaceutical company in Pakistan that has the cGMP infrastructure and expertise to produce "purified recombinant human proteins" for therapeutic use. CEMB, University of the Punjab is working on the provision of cGMP compliance infrastructure to meet the national needs of biopharmaceuticals. 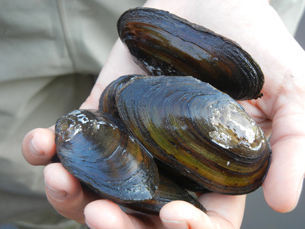 In an alarming but significant ground breaking environment research, Punjab University PhD scholar Muhammad Sohail has found that freshwater mussels (Anodonta anatine) being sensitive to aquatic environmental contamination are excellent indicators of ecosystem health and stability. According to a press release issued here on Tuesday, freshwater mussels, close relatives of pearls producing oyster mollusks are immobile and imbedded in the river streambed and filter water to obtain oxygen and food; therefore, they are sensitive to industrial, agricultural and other anthropogenic contaminations polluting even River Indus.
The researcher has found bio-accumulation of Lead, Copper and Chromium heavy metals in the gills, mantle and foot of freshwater mussels collected from River Indus and Chashma Barrage bed. PU Vice Chancellor, Prof. Dr. Zaffar Mueen Nasir has congratulated Muhammad Sohail on successful completion of his PhD degree on the basis of such excellent PhD evaluation reports. 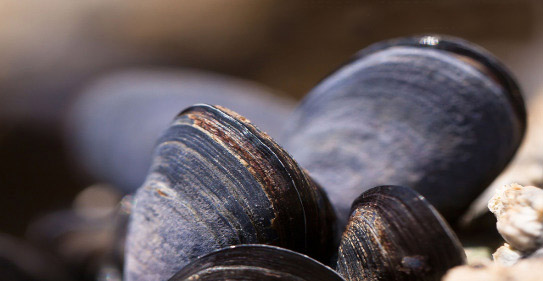 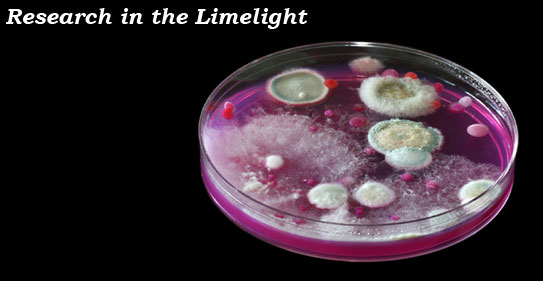 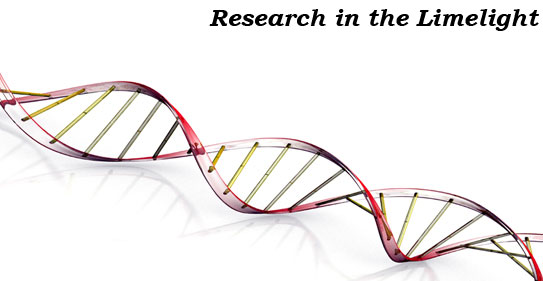 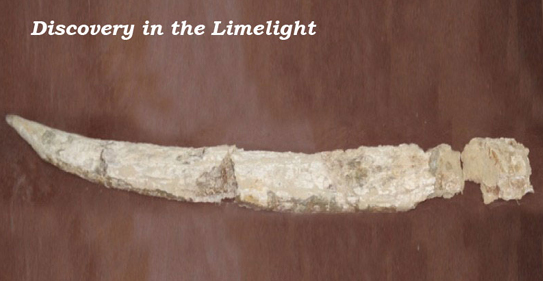 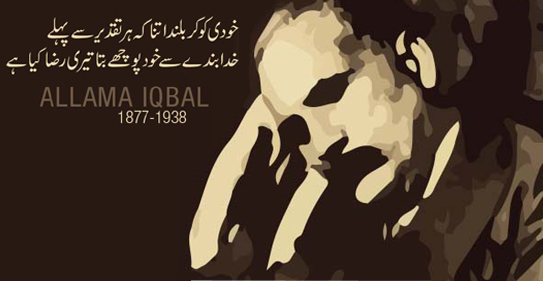 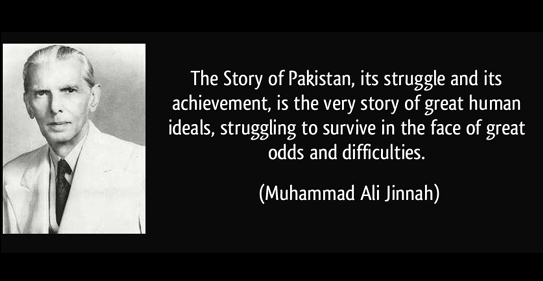 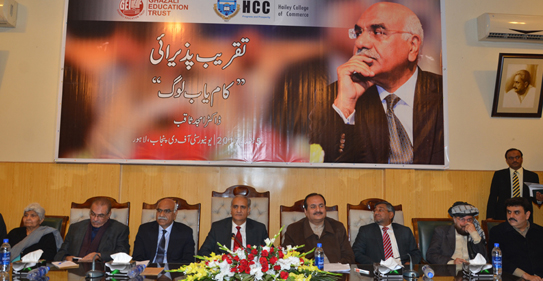 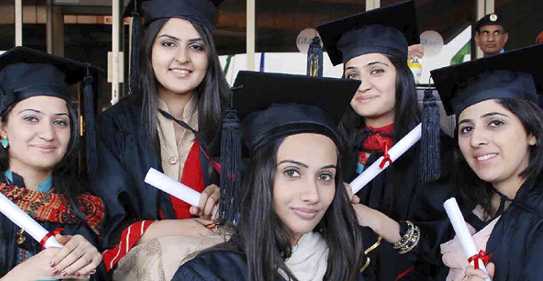 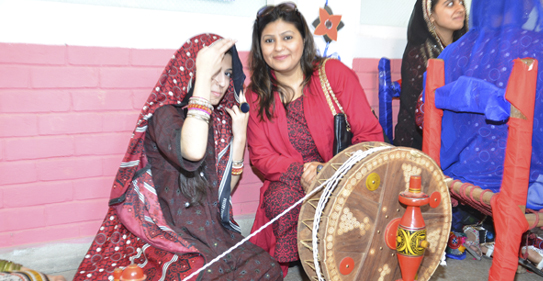 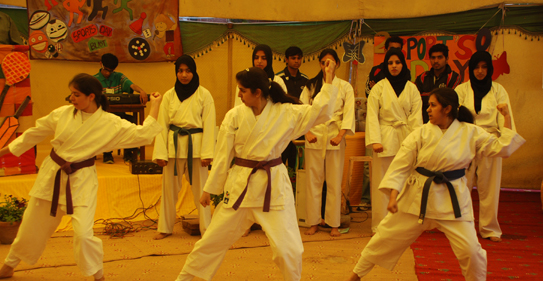 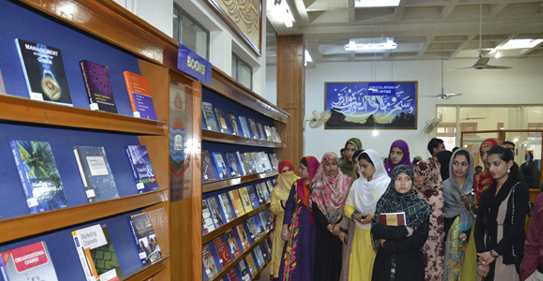 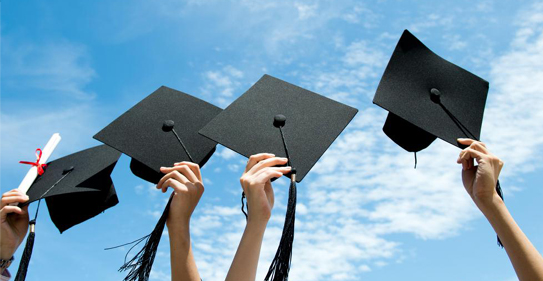 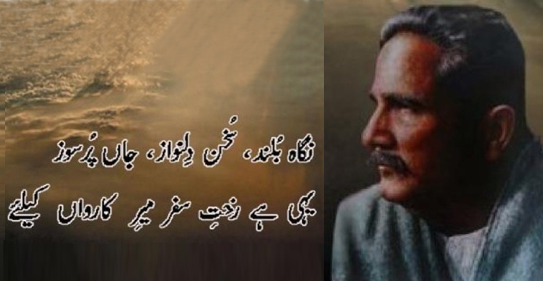 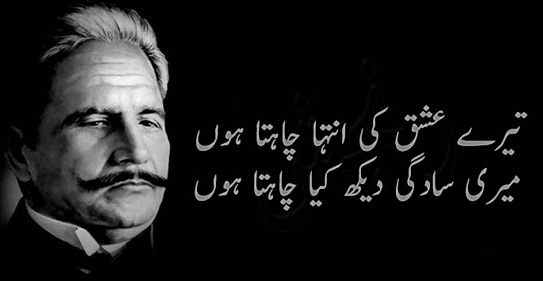 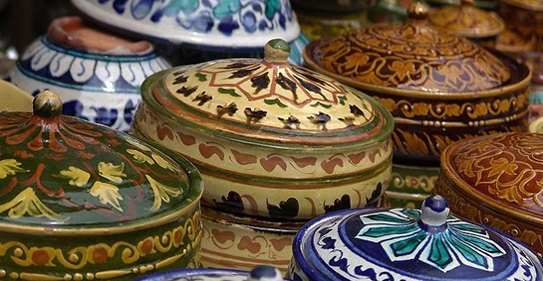 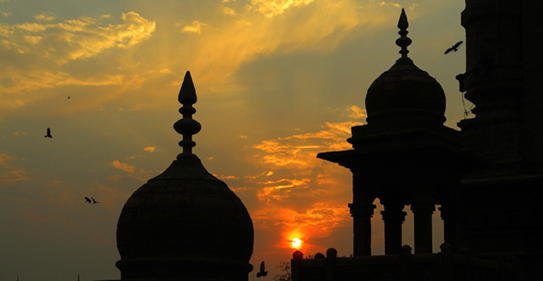 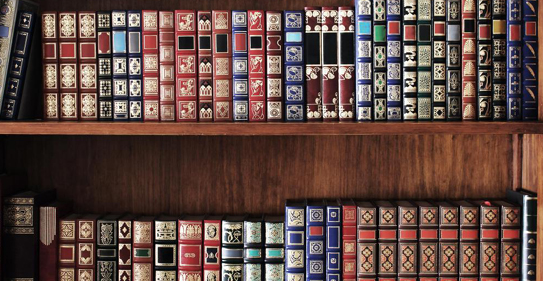 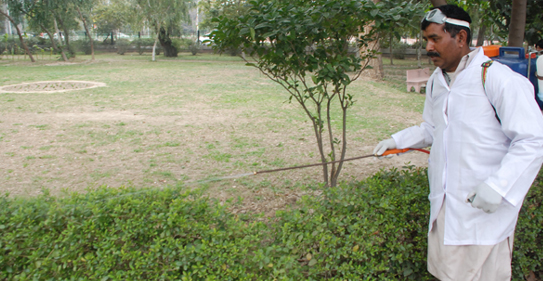 The historical Senate Hall, the Syndicate Room and the Main Hall are located at the Allama Iqbal Campus...

It is for the first time in 123 years history of the Punjab University that it has established...

The vast Quaid-i-Azam Campus, surrounded by the busy city areas, has grown over the years into ...

The Khanspur Campus of the Punjab University, now named as the Sir Syed Campus, is a unique field...

By acquiring and propagating world class education we strive to build an institution of learning ...